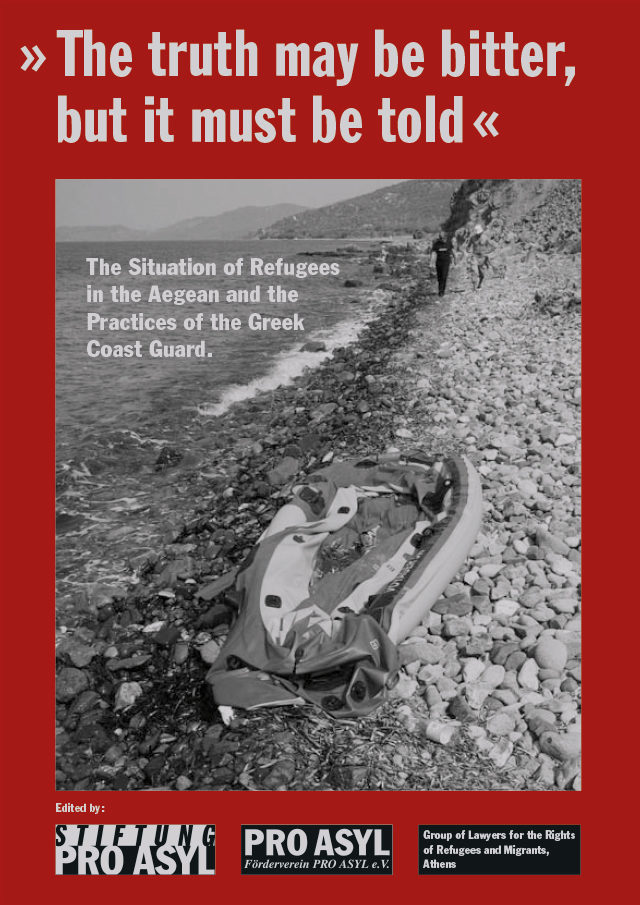 „The thruth may be bitter, but it must be told“ – The Situation of Refugees in the Aegean and the Practices of the Greek Coast Guard